Orange Conference 2014: What to Expect from Me

Hey, everyone! I'm here at the Orange Conference 2014. As you know, I'm going to be sharing a lot this week from the conference, but I thought I would give you a quick heads-up about what workshops I am attending, so you know what to expect later, when I get to sharing what I learned.

I will also be sharing from the seven main sessions. I hope you all are as excited as I am. Expect at least one post a day from me, but it will probably end up being more. 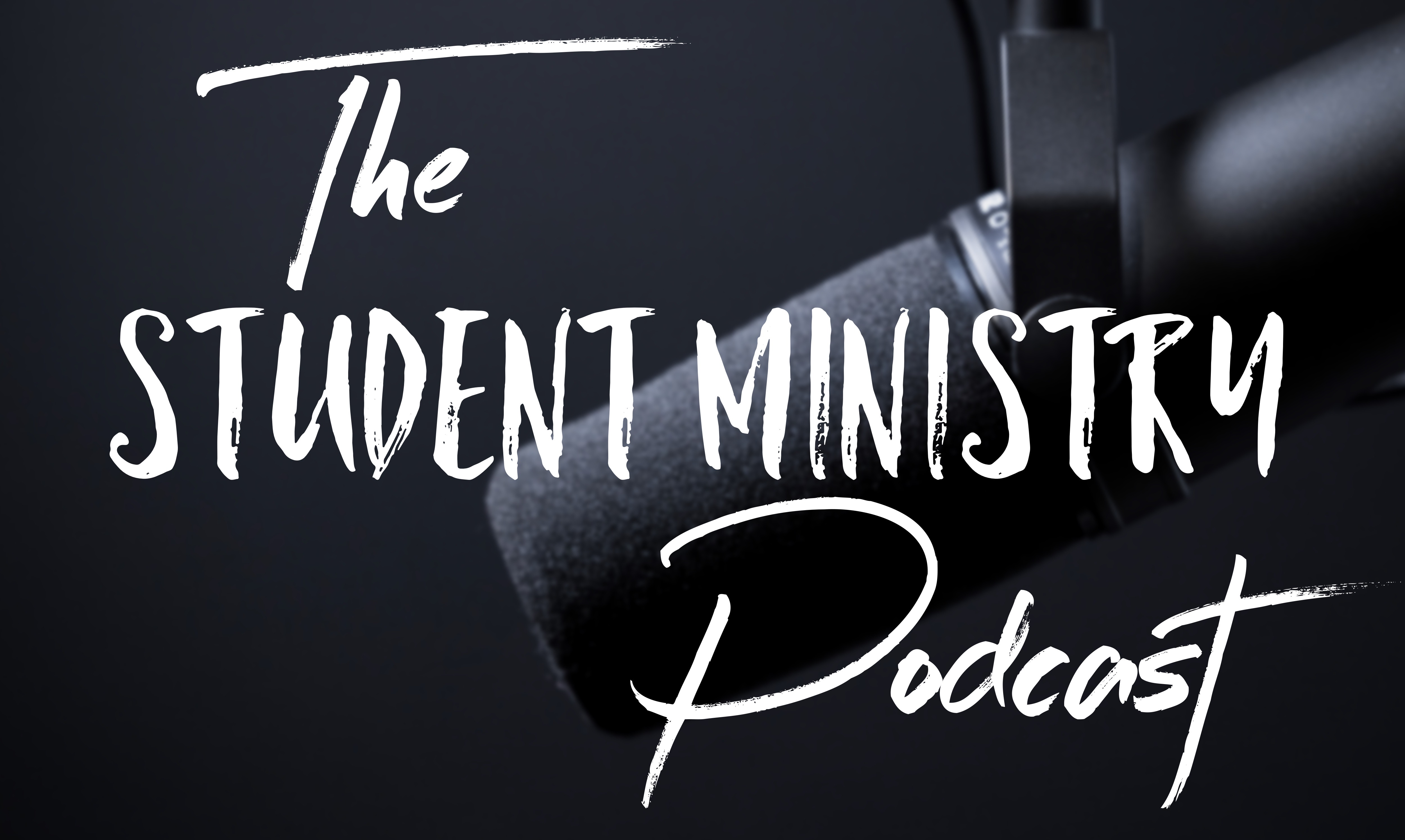