Below is a compilation of stats of how this website/blog did in 2010. Thanks to you, my readers, friends, and family, I think it did pretty well! I hope to keep providing great content for you in 2011. As always, I will continue using this as a place for you to keep in touch with what I am doing, find youth ministry resources, and read some of my random thoughts.

The stats helper monkeys at WordPress.com mulled over how this blog did in 2010, and here’s a high level summary of its overall blog health: 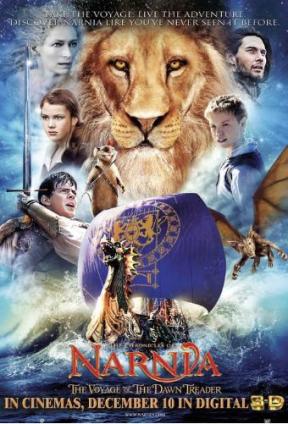 In 2010, there were 66 new posts, growing the total archive of this blog to 177 posts. There were 22 pictures uploaded, taking up a total of 3mb. That’s about 2 pictures per month.

The busiest day of the year was January 7th with 142 views. The most popular post that day was Almost Christmas 2008.

Where did they come from?

The top referring sites in 2010 were facebook.com, twitter.com, aslanscountry.com, en.blog.wordpress.com, and mail.yahoo.com.

These are the posts and pages that got the most views in 2010.